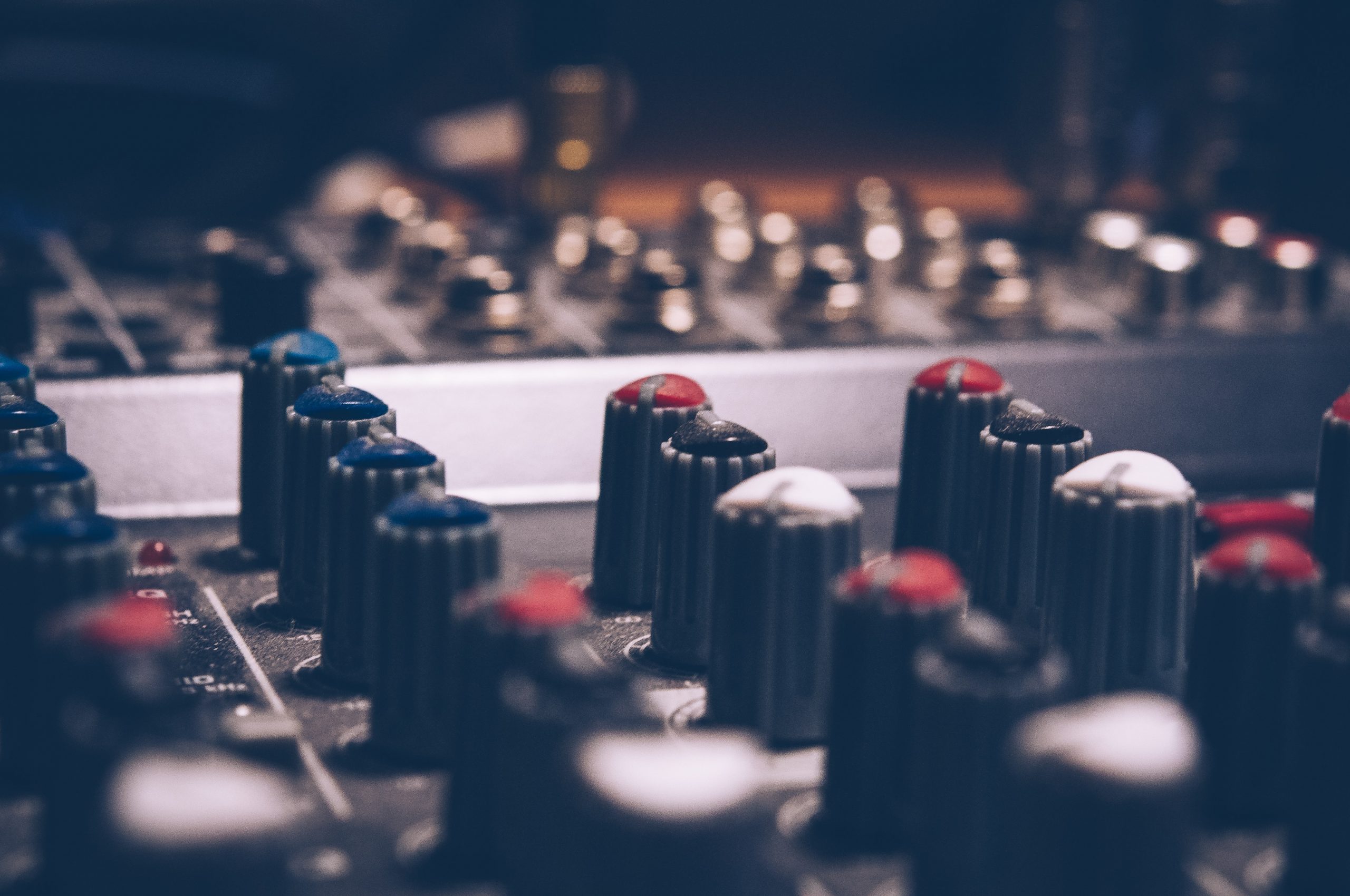 Inside the Mind of a Mixing Engineer

Mixing Music in the Flow State.

As a mixing engineer, I tend to mix music in the flow state. It’s kind of like painting, adding colours and shapes here and there, working in layers, slowly creating form out of the chaos of the raw material.

I generally start with the drums – kick, snare, overheads, toms – usually in that order. Adding compression and EQ where needed, taming and shaping the sounds to create a balance and fundament for the rest of the song.

At this stage I’m not really focusing on flavour and detail, that tends to come in the second or third wave, once the other instruments – bass, guitar, keys and vocals have been tamed.

Layering Sounds and Creating Order Out of Chaos.

So I then move onto the rest, layering each instrument and finding a place for it to settle on the canvas of sound. The drums and bass tend to get along, the frequencies supplementing each other and creating a balanced fundament. Guitars and vocals battle it out for their place in the sonic spectrum and one of them must give way – alas, usually the guitars – as frequencies are cut for the vocals to nest themselves nicely into.

It’s around this time that the song is begging for mix bus compression. Each instrument in itself has been tamed, yet the whole thing is like a classroom of children all yelling at you at the same time. Whoa, fellas, one at a time! So the master bus is tamed with light compression, that lets the first transients through, lowers the volume of the bulk of the track, and then lifts up the tail end. This is a kind of sonic magic, that once grasped, changes everything. The classroom of kids has all at once been transmuted into a choir, perfectly harmonised, together in unison.

When it comes time to add effects and flavour, I tend to zip all over the project, dabbing reverb here, delay there, a phaser lifting the guitar solo out of mediocrity. Sometimes the drums just sound too straight and need some grit. Or the vocals need more depth and three-dimensionality. The piano or keys might sound like you’d expect and need spicing up a bit. This is the stage we mixing engineers live for – adding effects is the icing on the proverbial cake.

I am a Mixing Engineer. And I’m an Addict.

That is my mixing process in a nutshell. It is one of my favourite pastimes. An audio engineer friend of mine once said that mixing was like playing a computer game. And this has stuck in my mind ever since. It’s addictive and takes up hours in which I am gone, lost in between the bass and the guitars, between the toms and the snare, the vocals and the 1/8th note slap delay fed into a soft plate reverb.

Do you need a mixing engineer for your next album ? Get in touch below.